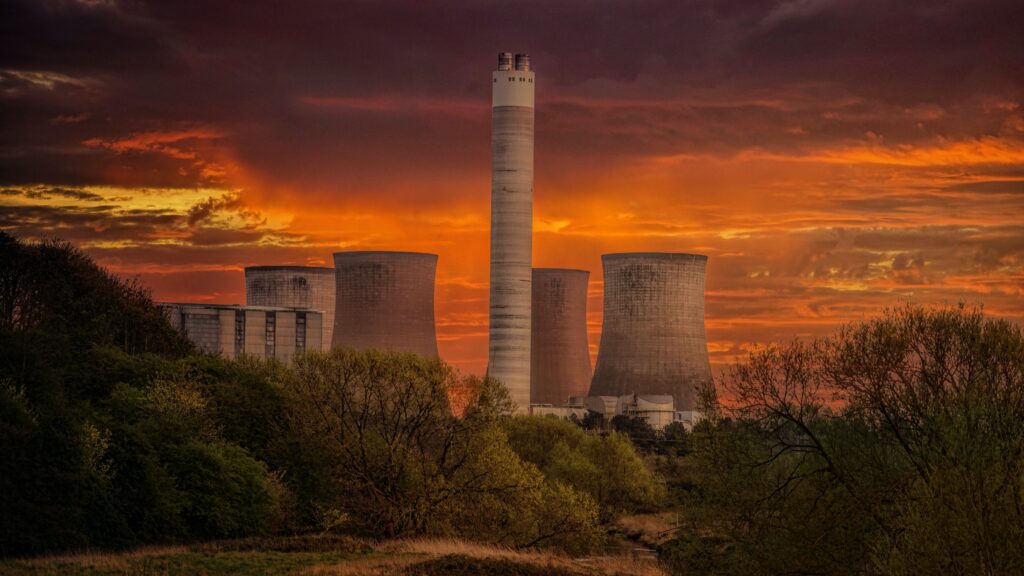 “China is playing a game that we are not prepared for, and we need to really begin to mobilize,” said Greg Levesque, the lead author of the report by Strider Technologies.

At least 154 Chinese scientists who worked on government-sponsored research at the U.S.’s foremost national security laboratory over the last two decades have been recruited to do scientific work in China — some of which helped advance military technology that threatens American national security — according to a new private intelligence report obtained by NBC News.

The report, by Strider Technologies, describes what it calls a systemic effort by the government of China to place Chinese scientists at Los Alamos National Laboratory, where nuclear weapons were first developed.

Many of the scientists were later lured back to China to help make advances in such technologies as deep-earth-penetrating warheads, hypersonic missiles, quiet submarines and drones, according to the report.

Scientists were paid as much as $1 million through participation in Chinese government “talent programs,” which are designed to recruit Chinese scientists to return to China. Such talent programs have long been identified as a source of concern, but U.S. officials said they had not previously seen an unclassified report that described the phenomenon in such detail, naming specific scientists and the projects they have worked on.

The talent transfer “poses a direct threat to U.S. national security,” said Greg Levesque, a co-founder of Strider and the lead author of the report. “China is playing a game that we are not prepared for, and we need to really begin to mobilize.”

Although a former Los Alamos scientist pleaded guilty in 2020 to lying about his involvement in a China recruitment program, most of the conduct described in the report appears to have been legal. Moreover, U.S. officials and experts say most Chinese scientists who immigrate to the U.S. remain here — and many have made significant contributions to U.S. defense technology.

But current and former U.S. intelligence officials said the Strider report shows how the Chinese government has been using talent recruitment programs to acquire insights into U.S. technology to help build a military that poses a significant threat to U.S. national security. The officials added that China’s hard-line turn under President Xi Jinping is sparking a re-evaluation of the long history of scientific exchange between the two countries.

“We have benefited enormously from the inflow of Chinese talent,” said Robert Daly, a China expert at the Wilson Center, a congressionally chartered nonpartisan research institute. “And I hope that we can continue to do that — it’s essential to the United States. But China is now developing weapons systems, capabilities, doctrines and, frankly, attitudes toward its own power that means we have to go back to the drawing board in some of these areas.”

In 2019, a bipartisan Senate report said China’s Thousand Talents Program and similar arrangements were a vector for China to exploit U.S. research.