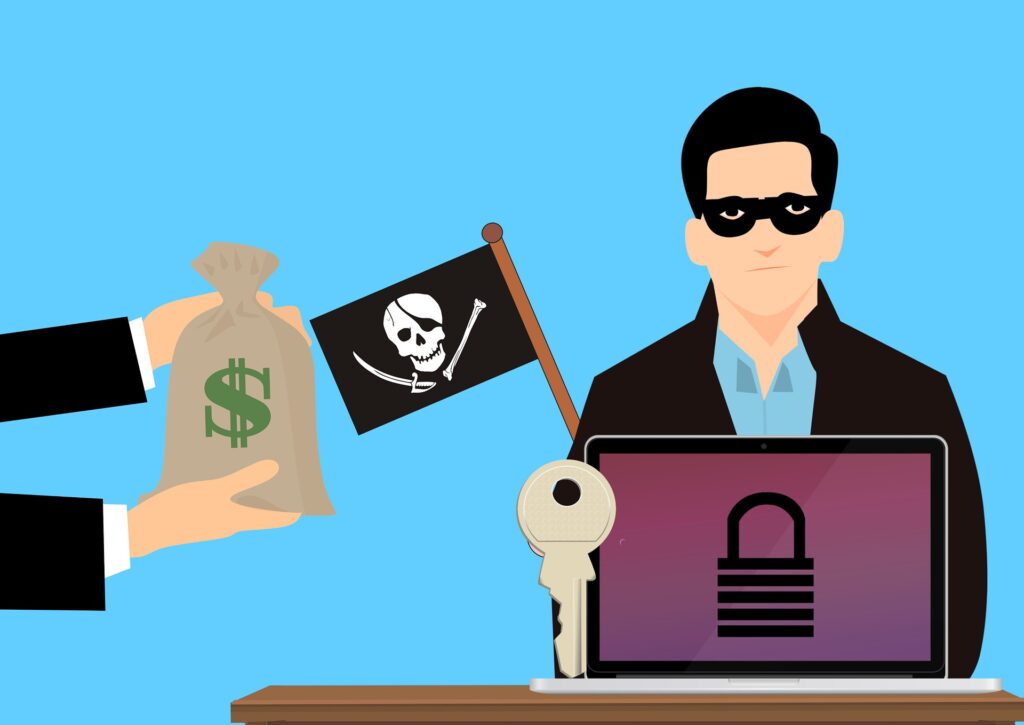 Cybersecurity researchers have disclosed a new ransomware strain called GoodWill that compels victims into donating for social causes and provide financial assistance to people in need.

“The ransomware group propagates very unusual demands in exchange for the decryption key,” researchers from CloudSEK said in a report published last week. “The Robin Hood-like group claims to be interested in helping the less fortunate, rather than extorting victims for financial motivations.”

Written in .NET, the ransomware was first identified by the India-based cybersecurity firm in March 2022, with the infections blocking access to sensitive files by making use of the AES encryption algorithm. The malware is also notable for sleeping for 722.45 seconds to interfere with dynamic analysis.

The encryption process is followed by displaying a multiple-paged ransom note that requires the victims to carry out three socially-driven activities to be able to obtain the decryption kit.

This includes donating new clothes and blankets to the homeless, taking any five underprivileged children to Domino’s Pizza, Pizza Hut, or KFC for a treat, and offering financial support to patients who need urgent medical attention but don’t have the financial means to do so.

Additionally, the victims are asked to record the activities in the form of screenshots and selfies and post them as evidence on their social media accounts.

“Once all three activities are completed, the victims should also write a note on social media (Facebook or Instagram) on ‘How you transformed yourself into a kind human being by becoming a victim of a ransomware called GoodWill,'” the researchers said.

There are no known victims of GoodWill and their exact tactics, techniques, and procedures (TTPs) used to facilitate the attacks are unclear as yet.

Also unrecognized is the identity of the threat actor, although an analysis of the email address and network artifacts suggests that the operators are from India and that they speak Hindi.

Further investigation into the ransomware sample has also revealed significant overlaps with another Windows-based strain called HiddenTear, the first ransomware to have been open-sourced as a proof-of-concept (PoC) back in 2015 by a Turkish programmer.

“GoodWill operators may have gained access to this allowing them to create a new ransomware with necessary modifications,” the researchers said.

view an example of the ransomware letter here