How advanced technology is changing deterrence 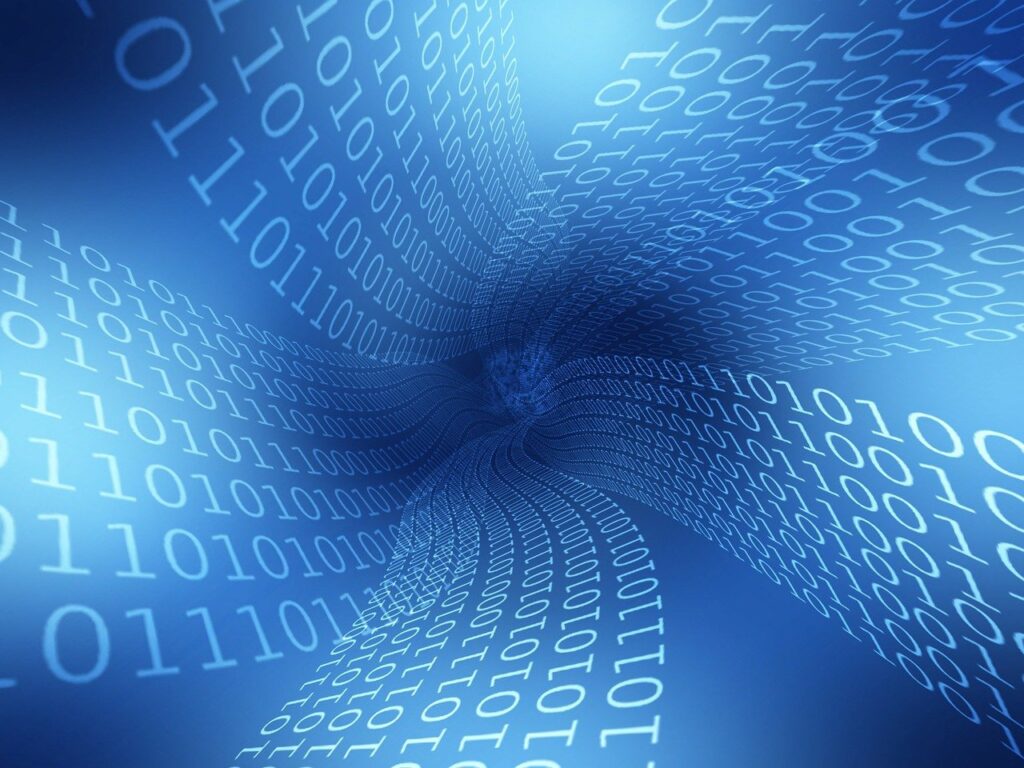 History’s bloodiest wars often begin with underestimation. The architects of the First World War expected fighting to last less than a year. In starting a war of aggression against Ukraine, Vladimir Putin incorrectly thought Kyiv lacked the will and the capability to resist.

Changes in military technology will increase the frequency of these mistakes. Wars are increasingly being decided by capabilities that are hard to observe or demonstrate before conflict begins.

Today’s would-be Putins might count divisions of tanks, aircraft carrier strike group visits or missile siloes captured on satellite imagery — and think twice. But wars in Azerbaijan and Ukraine have demonstrated that victory often rests on immaterial conditions: the ability to out-detect and out-communicate the enemy and the ability to outpace the enemy’s speed of decision.

These are difficult to assess until war has already begun. More wars of underestimation will be fought if leaders fail to appreciate the dynamic of this change.

Military leaders often describe combat operations as the outcome of a kill chain: a set of discrete steps, beginning with identifying a target and ending with dropping a bomb. Performing each of these steps has always been difficult. Successfully detecting, tracking, and engaging an enemy — then communicating that information to relevant forces — is a rare occurrence in the fog of war.

The proliferation of precision-guided munitions has increasingly simplified the final step of this chain. It is manifestly easier today to attack a target with a precision-guided missile once it has been detected, where in prior eras warfighters may have expended hundreds of unguided artillery rounds with little means to verify the target’s destruction.

As precision weapons saturate tomorrow’s battlefields, the most difficult aspect of combat will be the act of rapidly collecting and sharing information on enemy targets, rather than the final act of striking them. Mastery of the upper links of the kill chain — finding, fixing, tracking and targeting — will determine victory or defeat on the future battlefield.

The stuff that makes these links in the chain is often immaterial. They are lines of code: code to translate an fighter’s radar signal into a track readable by a warship; code to adjust radio transmissions to resist enemy jamming; code to find needles in a haystack of intelligence information. And they are data — like the intelligence and targeting data that Ukraine relies on and that Russia persistently lacks.

How do we deter future aggressors if our military capability rests on systems that are difficult to demonstrate? Communications protocols, intelligence capabilities and other links in the kill chain often cannot be revealed to adversaries without compromising their effectiveness. The true balance of power may become invisible to national leaders.

In the future, we might witness more wars of underestimation — wars which, had the belligerents known their adversary’s true strength, may not have started.

This is a broad problem. But Congress and the Biden administration could act to mitigate some of its impacts on our national security. The Department of Defense is currently embarking on a wave of initiatives to bolster its information dominance — from acquiring new satellite constellations to enhancing command and control systems to developing improved cyber and electronic warfare capabilities. Now the time has come to reckon with their implications for deterrence, meaning how to signal this capability to potential adversaries.

One small step would be to review the sprawling system of classification that surrounds U.S. weapons procurement. Military leaders have long complained they are unable to disclose capabilities in ways that could deter adversaries. Given classification’s tight entwinement with political and policy authorities, only presidential or congressional attention could break the logjam.

How a country wins a war has always been a complex matter: a combination of tangible assets and intangible resolve. Technological changes in warfare — where intelligence, surveillance, reconnaissance, and communications are a focal point — will make it even more complex.

The risk of accidental war is increasing. Only sustained attention to the problem — to the invisible roots of military power — can prevent these risks from becoming realities.