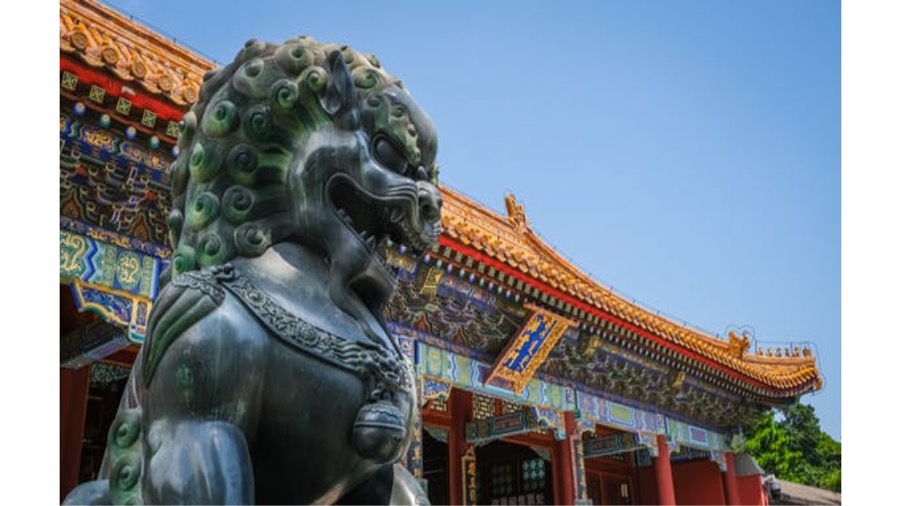 MI5 Director General Ken McCallum said the appearance at his agency’s headquarters was the first time FBI and MI5 leaders have held a public event together. He echoed a point Wray and U.S. politicians from both parties have been making in recent years — that a long-standing hope about China’s evolution had been dashed by its behavior under President Xi Jinping.

“The widespread Western assumption that growing prosperity within China and increasing connectivity with the West would automatically lead to greater political freedom has been shown to be plain wrong,” McCallum said. “But the Chinese Communist Party is interested in our democratic, media and legal systems. Not to emulate them, sadly, but to use them for its gain.”

Both officials reaffirmed previous concerns about Chinese economic espionage, both through hacking and using human spies. And they said China is using threats, bullying and economic power to obtain Western intellectual property in a strategy designed not to trade peacefully with the U.S. and Europe, but to supplant them as the dominant world power.

“The most game-changing challenge we face comes from an increasingly authoritarian Chinese Communist Party that’s applying covert pressure across the globe,” McCallum said. “This might feel abstract, but it’s real, and it’s pressing. We need to talk about it. We need to act.”

Wray said, “The Chinese government poses an even more serious threat to Western businesses than even many sophisticated businesspeople realize.”

Not long after the two officials spoke in London, the U.S. National Counterintelligence and Security Center — which is part of the Office of the Director of National Intelligence — made public an unclassified bulletin warning of a broad effort by China to influence state and local government officials in the U.S.

“Some of the goals of [Chinese government] influence operations in the United States are to expand support for [People’s Republic of China] interests among state and local leaders and to use these relationships to pressure Washington for policies friendlier to Beijing,” the report says. “Leaders at the U.S. state, local, tribal, and territorial levels risk being manipulated to support hidden [Chinese government] agendas.”

The report says China offers free trips to state and local officials, seeks to exploit city-to-city partnerships and dangles economic investments in front of struggling localities, as long as they support Beijing’s interests.

In November, Wray said Wednesday, “the Chinese Embassy warned U.S. companies that — if they want to keep doing business in China — they need to fight bills in our Congress that China doesn’t like.”

The report said China is focused on state and local governments because the bipartisan consensus in Washington has grown increasingly hostile to Beijing.

A 2019 study conducted by a Chinese university and a Chinese Community Party think tank analyzed and ranked each of the 50 U.S. governors based on whether their attitudes toward China were considered friendly, hard-line or ambiguous, the report said. The study also included their ages, genders, political affiliations, work histories and states by economic size, geographic location and level of trade with China.

“In Washington, voices advocating a tough stance on China seem to have become mainstream and have growing momentum,” the study said, according to the unclassified intelligence report. “Therefore, as Washington’s attitude towards China toughens, the attitudes of the states are critical.”