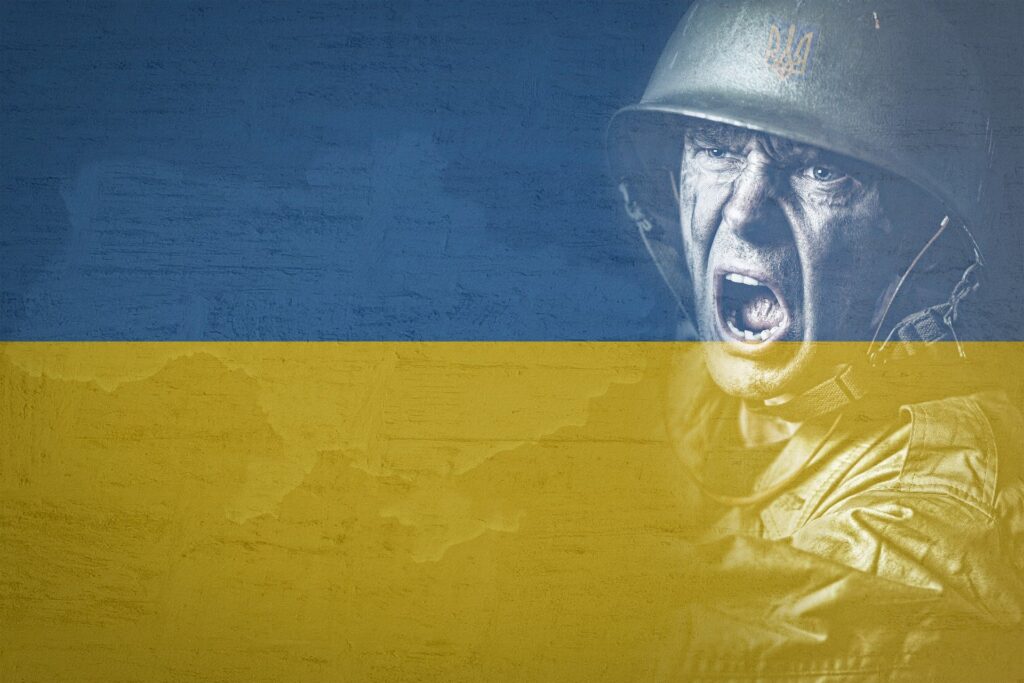 The BBC has resurrected an old school way of broadcasting in order to reach people in the crisis area of Ukraine: Shortwave radio. What is shortwave, and why has the BBC decided to begin using it again?

It’s almost a forgotten technology in the United States, except for some Americans of a certain age, or maybe their parents or grandparents or even great grandparents.

What exactly is shortwave radio?

John Figliozzi is an expert and author of The Worldwide Listening Guide, now, in its tenth edition. He explained it like this: “Shortwave radio is a legacy technology using the ionosphere to bounce radio signals over a wide and long distances.”

That means it can be heard thousands of miles away.

“The sun charges the ionosphere with electrons. It creates almost like a mirror,” Figliozzi said. “You project radio signals onto that ionosphere, and they travel great distances.”

Before modern communications, including the internet, shortwave was the way to go.

“In the days of shortwave, shortwave was the only way to communicate extremely long distances other than wire, which was very expensive,” he said.

Now, the old has become new again, in part due to Russian President Vladimir Putin’s information lockdown and the destruction of transmission towers in Ukraine.

The BBC suspended its full time shortwave broadcasts in 2008. But it’s been brought back for special situations. Recent developments between Russia and Ukraine convinced the BBC that shortwave was needed again.

Jamie Angus, the senior news controller of outputs and commissioning for the BBC, led the way. “We have resumed in the short term shortwave broadcasts in certain crisis situations, so we did it in Kashmir,” he explained. “and we are doing it at the moment in Ukraine and parts of Russia so far.”

Angus said Russia has not yet interfered with the shortwave broadcasts.

“Shortwave can be blocked, but it’s a labor intensive business to block them, and it takes time and experience. So for the time being, we think the shortwave broadcasts in Ukraine are not being blocked,” he said.

The BBC’s very popular Russian language internet site has been mostly blocked by Putin’s regime, along with other Western news organizations and Russian language content. So the BBC is trying to show Russians how they can access their content in other ways.

“There are ways — using the so-called dark web, the TOR router, and an app called Psiphon, and a number of other circumvention measures which we’re trying — to draw the Russian audience’s attention to in the hope they will continue to seek out our websites, even though it’s been blocked on the main internet,” Angus added.

If you’re interested in listening to the BBC shortwave broadcast, you’ll need a radio that covers the shortwave band. The BBC maintains a list of times and frequencies on which they may be heard at BBC.com.