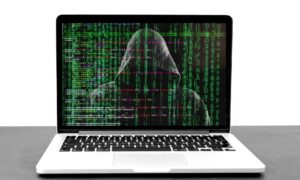 Russian hackers have recently attempted to penetrate the networks of NATO and the militaries of some eastern European countries, Google’s Threat Analysis Group said in a report published on Wednesday.

The report did not say which militaries had been targeted in what Google described as “credential phishing campaigns” launched by a Russian-based group called Coldriver, or Callisto.

“These campaigns were sent using newly created Gmail accounts to non-Google accounts, so the success rate of these campaigns is unknown,” the report said.

NATO was not immediately available for comment on the report.

In a statement, the centre did not directly address Google’s report but said: “We see malicious cyber activity on a daily basis.”