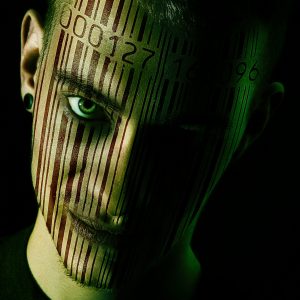 After a data breach, much of that stolen personal and sometimes highly personally identifiable information (PII) is sold on markets residing within the dark web. But, how much does the sale of stolen information work, exactly, and how much money are criminals making from stolen data?

Comparitech researchers analyzedlistings across 40+ dark web marketplaces gathering data on how much stolen identities, credit cards and hacked PayPal accounts are worth to cybercriminals.

Here are some key findings:

This data – most often stolen through phishing, credential stuffing, data breaches, and card skimmers – is bought and sold on dark web marketplaces. Here’s a few tips for avoiding those attacks, from Comparitech researchers: