Report details how North Korean and Russian cybercriminals are cooperating

Several companies, media outlets and the U.S. government have accused North Korean state-sponsored hackers of purchasing access to pre-hacked servers from criminal groups. But the connections to specific criminal groups have been a little more tenuous.

Now a new meta-analysis of previous reports from Intel 471 establish a likely connection to TrickBot.

TrickBot, as well as Dridex and TA505, are groupings of attacks linked to different Russian-speaking cybercriminals who sell access to victims’ machines in criminal forums. The North Korean Lazarus Group, which supplements an economy ravaged by sanctions with cybercrime, is known to use a variety of vectors to find initial access.

“I was skeptical about any North Korea / Russian criminal group links before writing this,” said Intel 471 chief executive Mark Arena, who wrote the report. “When open-source reporting is based on one or two instances of TrickBot and Lazarus in the same server, it’s possible that they were two separate attacks.”

Arena read through the various reporting on the overlap between criminal groups and Lazarus, contacted the researchers for information not contained in the reports and solicited additional information from other researchers.

What he found was a very clear chain in the reports showing TrickBot infections leading to malware only used infrequently in Lazarus-type attacks, which appears to be developed by Lazarus using the group’s fairly distinctive code.

Public reporting was less sufficient. A purported connection to Dridex appeared to be a researcher conflating different criminal groups. And when Arena contacted a BAE researcher who had given a presentation proposing a connection between TA505 and Lazarus, that researcher said the presentation was only meant to be taken as a theory. However, in speaking with practitioners who hadn’t made their work public, other people had independent suspicions of a link between the two that no longer appears to be active.

Arena told SC Media that knowing there is a connection between different actors gives defenders a chance to investigate a potential second problem when the first one is found. He added that if North Korea is likely to purchase access from one actor, it is likely to be willing to purchase from others. The choice of vendors shouldn’t be seen as set in stone. 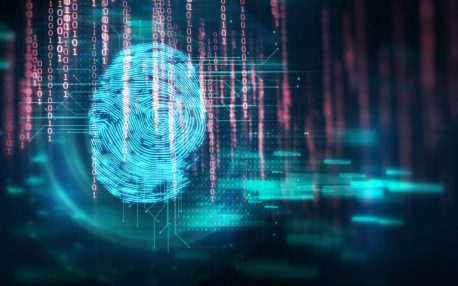 ““I was skeptical about any North Korea / Russian criminal group links before writing this…”  –Mark Arena,