Spotlight Topic:  News You Can Use 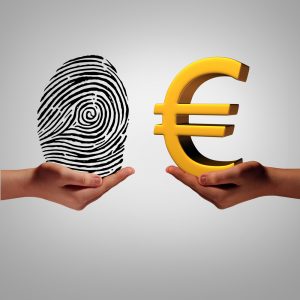 One of the most popular antivirus companies in the world sells people’s sensitive data in a way that can put their privacy at risk, according to new reports.

The culprit: Avast is a multibillion-dollar computer security company based in the Czech Republic. Its software is used by an estimated 400 million people around the world. Last year it emerged that the company was sucking up user behavior data and selling it—and now the extent of that effort has been laid out in new reports from Vice and PCMag.

Eavesdropping on browsing: A 2019 Forbes report first outlined how Avast and subsidiary AVG use browser extensions to watch everything their customers do. That data is then sold to corporate customers as “insights” through a subsidiary company called Jumpshot. Each deal is worth millions of dollars, and clients include Google, Microsoft, PepsiCo, and McKinsey.

The data is “anonymized,” but studies have repeatedly shown that de-anonymizing this kind of data is possible.

Wyden calling: Senator Ron Wyden, a Democrat from Oregon known widely as a hawk on privacy issues, has been in contact with Avast since December 2019 about the selling of user browser data.

The increasingly bright spotlight on the company has already had some consequences. As of last week, Avast users must now affirmatively opt in to data collection and sale.

It’s not clear what will happen to all the data that had already been sucked up , however. Wyden insists the company should delete the data collected before it asked for consent from its customers. Avast did not respond to a request for comment.