Sensitive data of around two million members of the Communist Party of China (CPC) have been leaked, highlighting their positions in major organizations, including government agencies, throughout the world.

According to reports from The Australian newspaper, featured in the Economic Times, the information includes official records such as party position, birthdate, national ID number and ethnicity. It revealed that members of China’s ruling party hold prominent positions in some of the world’s biggest companies, including in pharmaceutical giants involved in the development of COVID-19 vaccines like Pfizer and financial institutions such as HSBC.

The investigation by The Australian centred around the data leak, which was extracted from a Shanghai server in 2016 by Chinese dissidents.

It noted that CPC members are employed as senior political and government affairs specialists in at least 10 consulates, including the US, UK and Australia, in the eastern Chinese metropolis Shanghai. The paper added that many other members hold positions inside universities and government agencies.

The report emphasized there is no evidence that spying for the Chinese government or other forms of cyber-espionage have taken place. 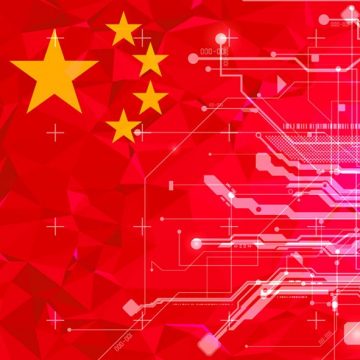 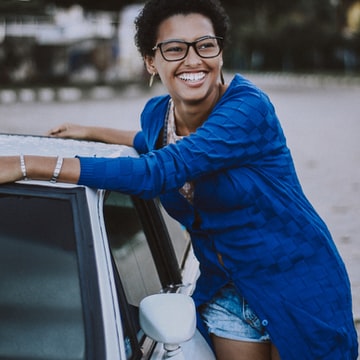 In her report, The Australian journalist and Sky News host Sharri Markson commented: “What’s amazing about this database is not just that it exposes people who are members of the Communist Party, and who are now living and working all over the world, from Australia to the US to the UK, but it’s amazing because it lifts the lid on how the party operates under President and Chairman Xi Jinping.

“It is also going to embarrass some global companies who appear to have no plan in place to protect their intellectual property from theft, from economic espionage.”

In September, the Cybersecurity and Infrastructure Security Agency (CISA) and the US Department of Justice issued a joint advisory warning US government agencies and private sector companies to be on high alert for cyber-attacks by threat actors affiliated with the Chinese Ministry of State Security (MSS). 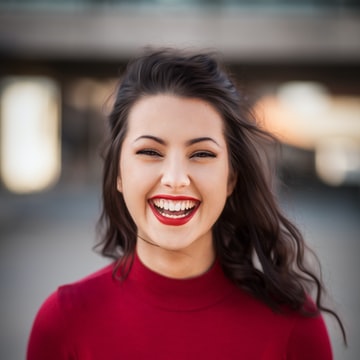